Speed ​​to reach destinations, especially on busy metropolitan routes, has always been a concern for citizens. Metro is one of the most popular means of transportation that many people prefer to use over other vehicles.

Mashhad is also one of the metropolises that receives many travelers and pilgrims. Getting around the city is not easy without the metro. In this article, we look at the subway lines of Mashhad. We also check the route and stations of each line.

So if you are a traveler in Mashhad, we recommend for convenience in traffic, with this article from Alibaba Tourism Magazine Join.

What are the working hours of Mashhad metro at 1400?

Mashhad metro is ready to transport passengers every day of the week from 6 am to 10 am and on holidays from 7 am to 10 am.

What are the active lines of Mashhad metro at 1400?

Currently only Metro Line 1 and Line 2 are active.

Which of Mashhad metro stations has parking?

Seeing the map of Mashhad metro, you can see all the stations of metro lines. This map helps you select the nearest station to your destination.

Of course, a line map is drawn on the platform of each station and even inside the wagons, but having a copy of this map can make your job easier. So save this photo to your phone to use it wherever needed. 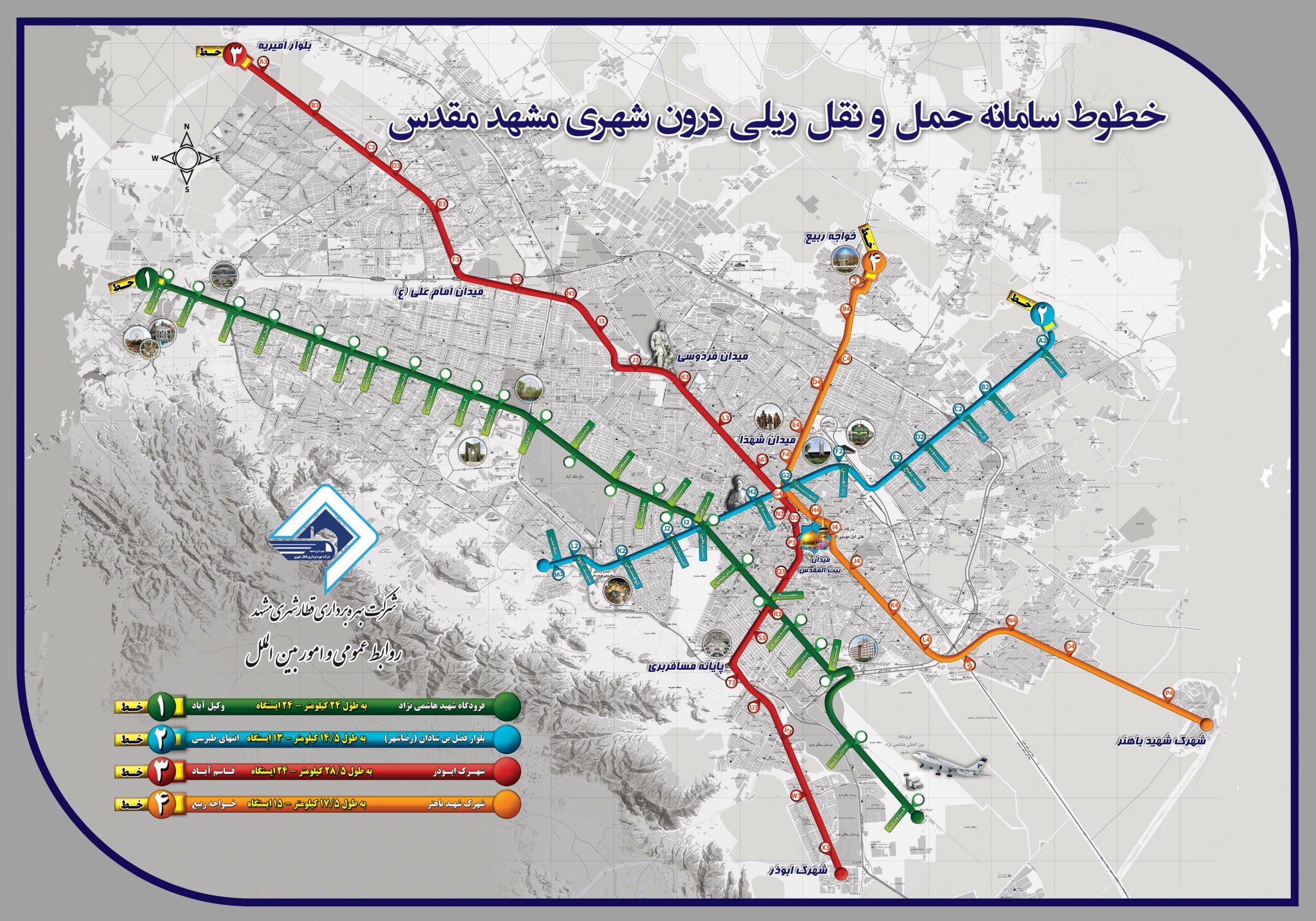 For the city of Mashhad, currently 4 metro lines are considered in different routes. Two of these lines are active and two more are under construction. In the following, we will examine the details of these lines together. 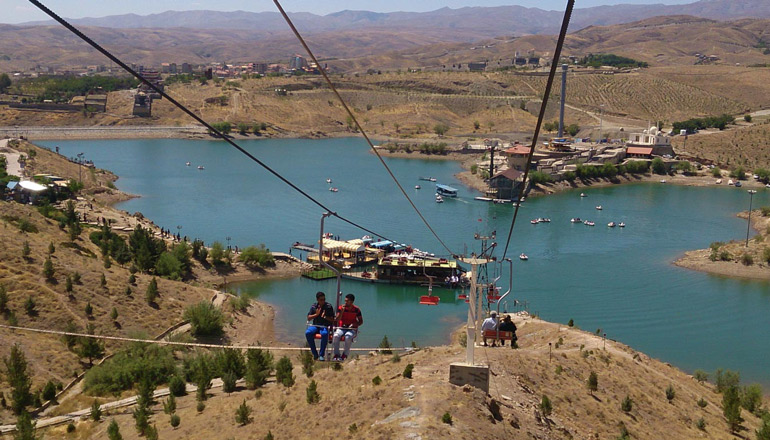 Vakilabad route to Shahid Hasheminejad Airport is connected by a subway line in Mashhad. This line, which is marked on the map in green, is 24 km long and has 24 stations in Mashhad. It also has a common station in Taghiabad Square (Shariati station) with metro line 2. 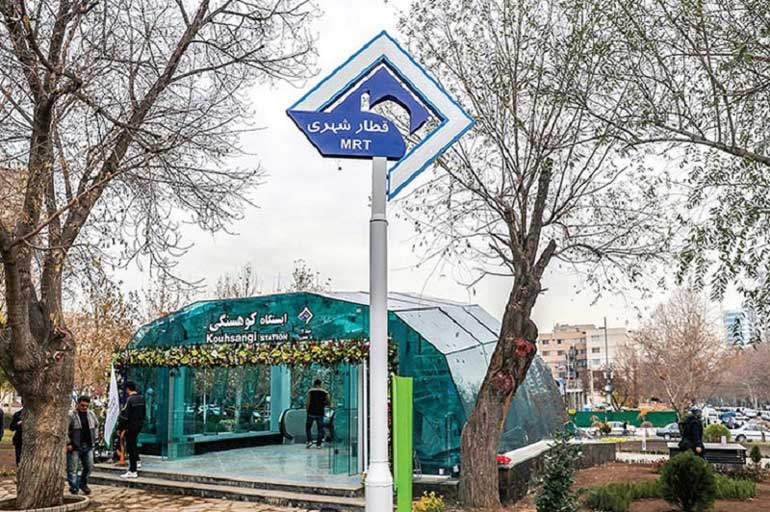 24 metro stations of line one and their addresses in See table below.

If you want to visit Torqabeh, Shandiz and the beautiful restaurant of Padideh Shandiz, Zoo, Kuhistan Park amusement park and Mashhad International Exhibition, you can easily use a metro line to Reach your destination. You can also use this line to go to Mellat Park, Ferdowsi University, Bio-Khavar Bazaar and 17 Shahrivar Bazaar, Terminal and Airport.

Line 2 of Mashhad Metro, which is marked in blue on the Mashhad Metro map, starts from the end of North Tabarsi (below Kashf village) and continues to Rezashahr station. The length of Metro Line 2 is 14.5 km and it has 13 stations.

The first phase of Line 2, which has 6 stations and is from the end of Tabarsi Street to Shohada Square, was put into operation in 2016. Then by 1398, the rest of the stations were completed and commissioned step by step.

Metro Line 2 serves passengers from 6 am to 10 pm. Also, the distance between two trains at the stations of this line is 10 minutes.

Mashhad metro line 3 can be considered the most important metro line for the future of the city. This line, with a length of more than 28 km, connects the southeast of the city to the northwest of the city. The construction of Line 3 started in mid-Shaban 1394 and of course it has not been put into operation yet and is being dug and built.

This line, which is shown in red on the map of Mashhad metro, has 24 stations and is stretched from Abuzar town to Elahieh and will continue to the new suburban bus terminal west of Mashhad. 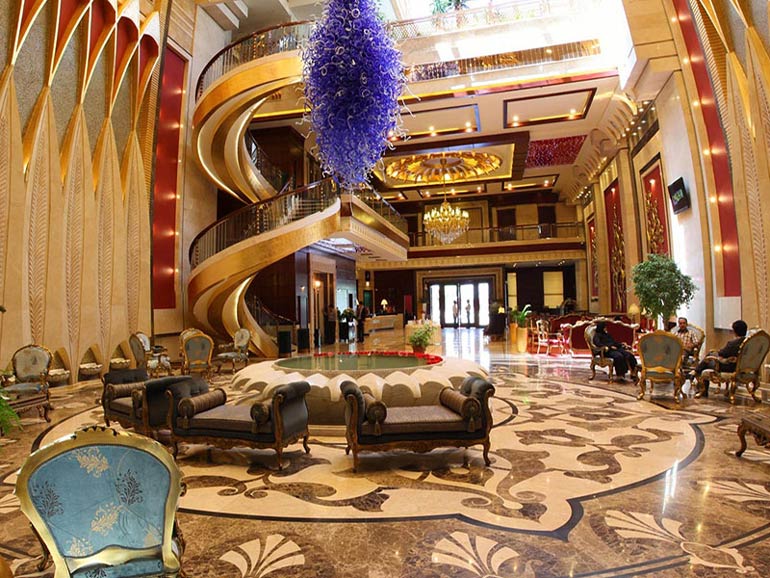 Mashhad Metro Line 3 passes through Khosravi and Shohada crossroads from the bus terminal at the end of Imam Reza Street and reaches Shohada Square. Along this route, it provides services to the pilgrims of Imam Reza shrine and the middle classes. Then, this subway line of Mashhad continues to Ferdowsi Square and reaches Imam Ali Highway in Janbaz Square, crossing Janbaz Boulevard.

After that, it will reach the Imami lands along the entire route. The last station will be the new suburban bus terminal west of Mashhad.

The speed of trains for this line is between 36 and 80 kilometers per hour. In addition, they can move 20,000 people per hour. 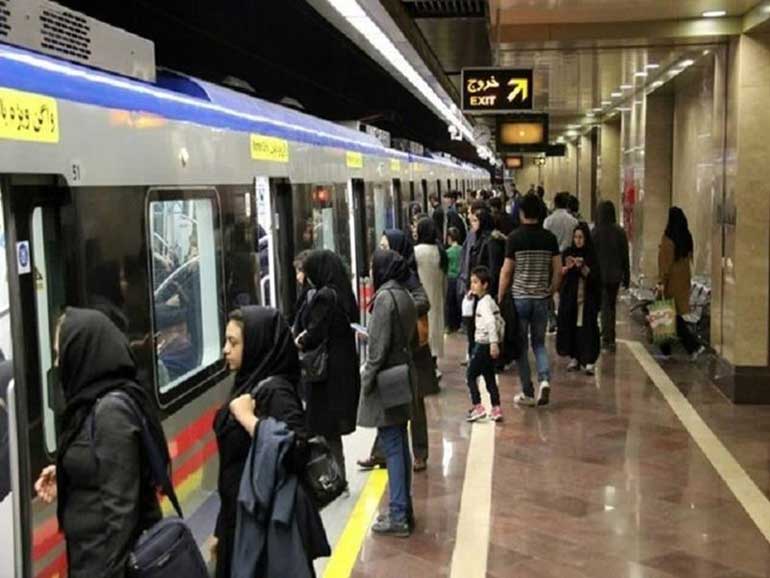 Line 4 of Mashhad metro with a length of 17.5 km from Hur Boulevard to Khajeh Rabi (from east to north) is under construction. This excavation was completed recently in 1400. There are 6 stations for this line, 2 of which are located in Sharestan and near the holy shrine. This line will also be connected to line 2 in Shohada Square. 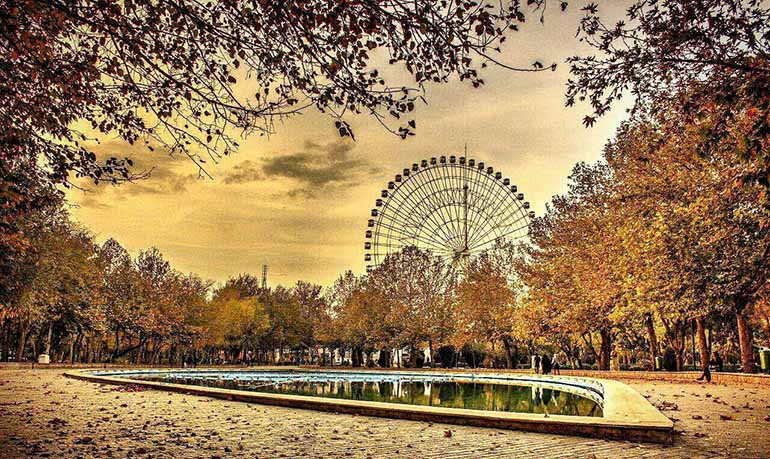 Mashhad Nation Park; Summer periods in the coolness of nature

This line, which is marked in orange on the map, starts from Khajeh Rabi and passes through Shohada Square. Then it will go to the holy shrine from the northern side of the shrine and will pass Mosalla Boulevard towards Shahid Rajaei town and Sarakhs Road and Hour Boulevard along Shahid Abbaspour Square.

When this line and exploitation arrives, it will provide the best access to the shrine for pilgrims by passing near the holy shrine of Ama Reza.

It is affordable to use the subway, like other public transportation, but you have to buy a ticket. For this purpose, you can prepare rechargeable cards with the desired amount and recharge them whenever needed. These cards are easier and faster to use, as you do not have to wait in line each time you use the subway to get a ticket. 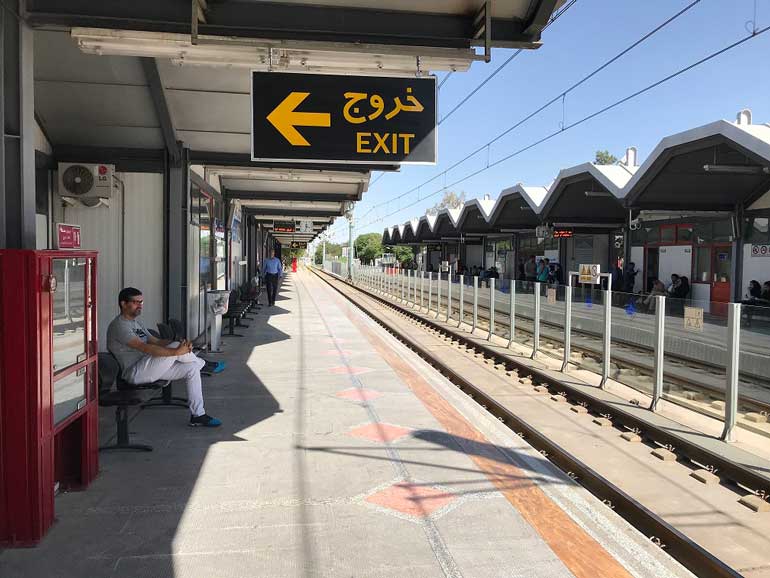 The last station of Mashhad Metro

You were with us by introducing Mashhad metro and its lines and stations. In this article, we examined four subway lines of Mashhad, but of these, only line 1 and line 2 have been put into operation, and line 3 and line 4 are under construction. But these two lines have also helped a lot to solve the traffic problem of Mashhad.

Many tourist and sightseeing spots in Mashhad have good access to the metro, and the metro will be the best option for long distances without getting stuck in traffic.

Side tourist area; A fun and quiet place in Turkey

Damage to cultural heritage in the fall of 1998